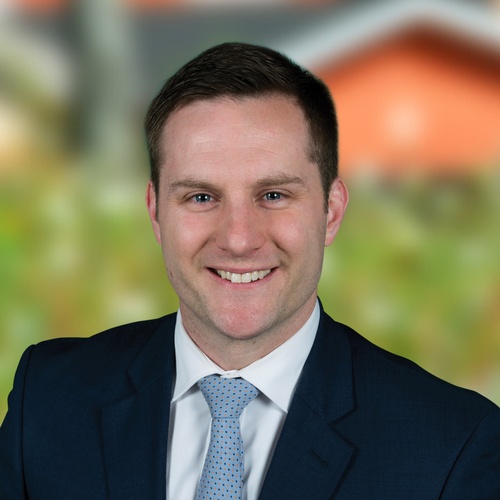 Event Description:
Western Sydney is set to experience a once in a lifetime economic boom due to introduction of much needed transport infrastructure like the Norwest Rail-link, Western Sydney?s Airport and Badgerys Creek Aerotropolis amongst others.

As a local business you need to know what else is in the works, have a voice, and be prepared for growth opportunities.
To assist, the chambers of Western Sydney have aligned their focus to work
together under the newly formed Chamber Alliance of Western Sydney
(CAWS). Through CAWS, Western Sydney business owners are set to have a united voice in urban planning and development.
What you can expect at this event:
Your presenters:
Alex Hawke MP
Alex was elected at the 2007 election as the Federal Member for Mitchell, an electorate centred on the Hills Shire in Northwest Sydney.
The Mitchell electorate is changing rapidly, with many young families moving into expanding suburbs. Our community has so many innovative small and medium enterprises and their prosperity will be a core priority for the Morrison Government. Alex is also an advocate for reducing the size and scope of government and ongoing reduction of red and green tape for small and medium businesses.
Alex holds a Masters of Government and Public Affairs and a Bachelor of Arts degree from Sydney University. He has also served as an Army Reserve Officer. Alex has a deep interest in Australian history, is a strong supporter of the Parramatta Eels and the Western Sydney Wanderers.
Raised in Sydney?s North Western suburbs, Alex, his wife Amelia and their sons, Jack, Lachlan and Thomas, reside in Mitchell.
Theo Psychogios
Theo is a Partner with the Financial Advisory group and focuses on providing services to the State, local and Federal governments, government agencies and private sector organisations they interact with. He has a broad background in consulting and advisory services having been responsible for the management and execution of advice across a range of sectors including infrastructure and transport, education, health, IT and telecommunications, water, energy and property.
Theo has been a lead advocate for the economic and social development of western Sydney, starting with the ground breaking Shaping Future Cities - Designing Western Sydney report which provided an economic blueprint for the region sustainable and equitable growth. His work has influenced government decisions on the Western Sydney Airport, Metro West and Metro Greater West, the Westmead Innovation Precinct, aerotropolis, Western Sydney City Deal, the renewal of regional town centres, along with renewed investment in arts sports, education and health infrastructure.
Thanks to our Sponsors Mulpha
Event Media: 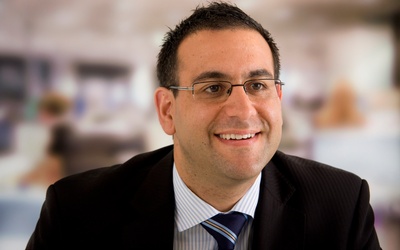 Coronavirus: what employers need to know